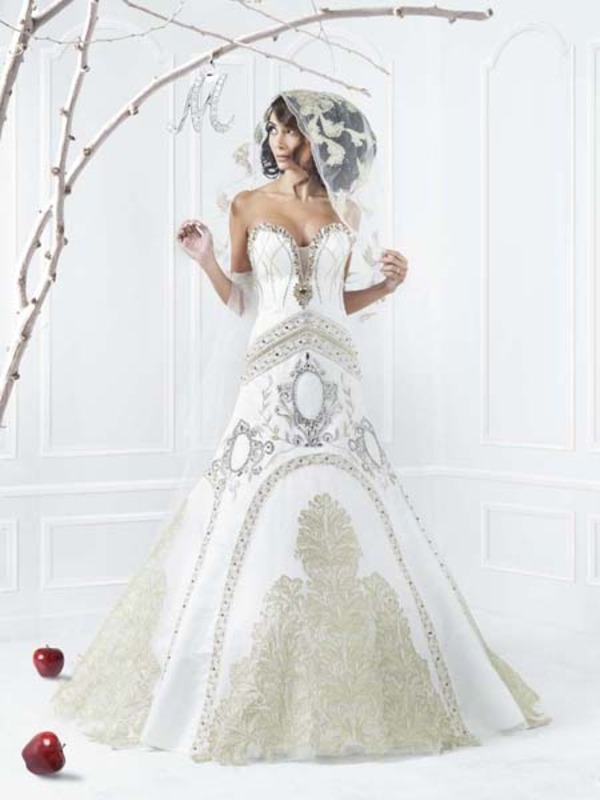 Mona al Mansouri is the first emirate fashion designer as she started her career in 1991 and from her beginning, she elicit the impressive by her talent and creativity; she was the first world-renowned Emirati designer as she displayed in Rome, Napoli, Switzerland, Britain, Egypt, Lebanon, Qatar and Bahrain.
Mona also well-known that she is the first designer who used the catwalk to deliver a message by the dresses in a various topics Social, Environmental, Humanitarian, Cultural and many fields.
In addition, Mona a warded by Bouthaina Magazine as the most innovative Designer of the Year 2008, in 2010 she awarded from l’officiel arab woman awards as the best fashion designer of the year, and in 2014 she awarded as the best fashion designer from GR8! Women Awards Middle East. 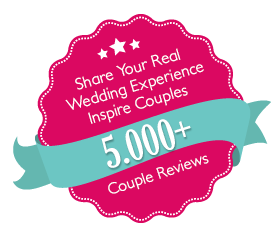